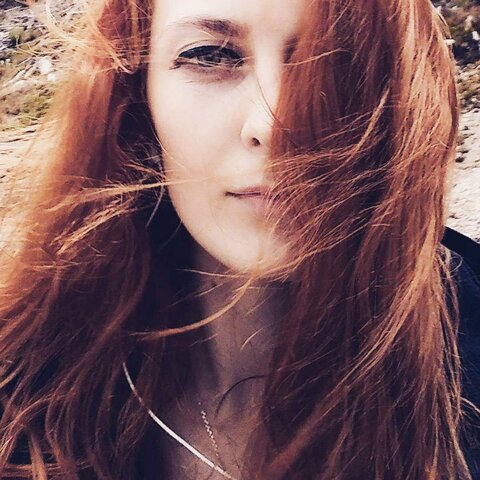 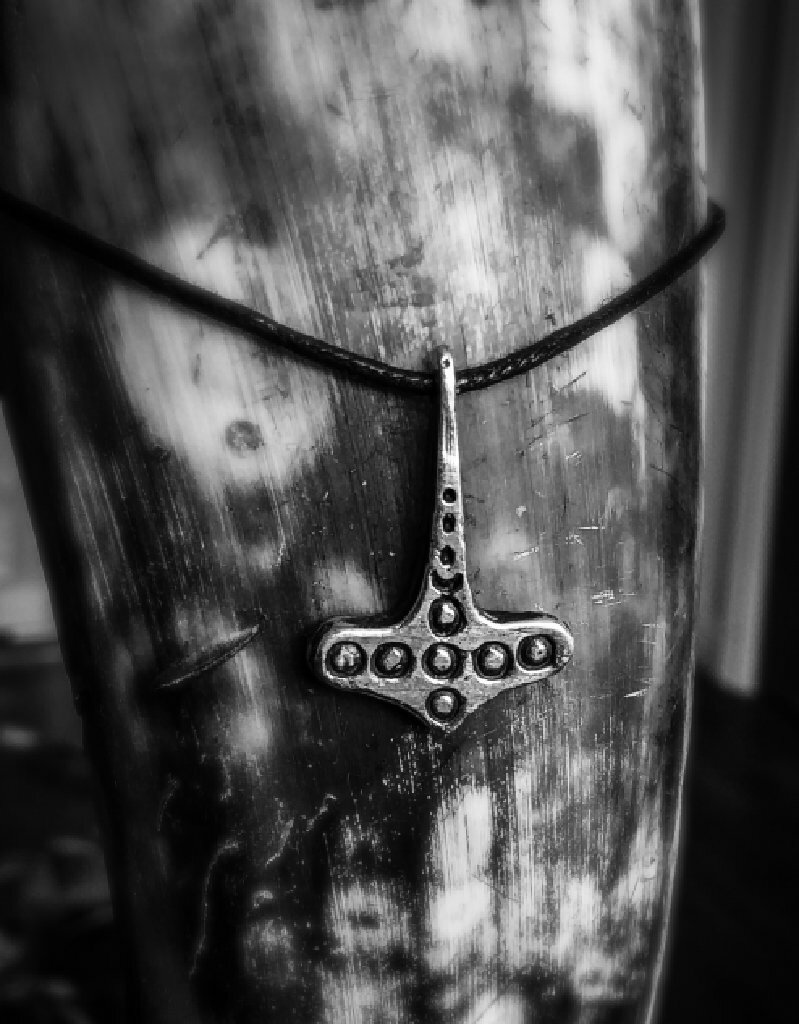 There are days when you're up high on that mountain. When the world is at your feet waiting for you to jump in. And then there are days when you just give up. Depression is nothing new. It has improved massively over the last four years. But recently I faced a major setback. Things sort of piled up. Lost my best friend and sister-in-arms a few months ago, my plans to finally move to Scottish Highlands and settle down fell apart because of Covid and all my recent job interviews have been unsuccessful so far. Being outdoors and going places help immensely but even that has been impossible while being stuck in a big city during a lockdown. It's really hard to stay positive and not let these things get to you.

While I am not worshipping gods (such kind of faith is not not a gift I have been given), I do think there are times when we need something bigger to take the courage from. Perhaps that's how the gods were created. People wanted to believe that there was something bigger out there, something watching over them and something they could ask for strength to carve their own path and become the best version of themselves. A way to have some kind of order in the world. I must admit that it was Thor who got me into all this Norse stuff years ago. As strange as it sounds, he came into my life when I needed it the most.

The idea of having a powerful deity on your side is a tempting one indeed. Perhaps that's how the Norse people saw it too. Perhaps they were looking for someone powerful, not just a regular father that each of them had, but a Father of All. All-Knowing and one to dedicate their lives to. So they created Odin. Perhaps in the thunder rumbling across the field they saw a powerful friend who fought the forces of chaos to protect mankind and named this force Thor. And if a god could defeat the obstacles in his way, then why couldn't we do the same in his name? We rode in battle not without a fear, but despite the fear, with a thought that if we find courage in ourselves and fight on then we will be rewarded with joining our All-Father at his table. A thought much more encouraging than just fading into nothingness when an axe strikes you down. A good harvest, a new calf was another gift from a god/goddess that was paid for with a sacrifice. Perhaps frustrated by the injustice they wanted to belive that the justice was still out there, and so Tyr was born. Human mind constantly seeks to find answers. And if it cannot, it tends to come up with its own. If it cannot explain something, it will create its own explanation. And that scary thunderbolt hitting the tree is less scary if you know that it was a god fighting someone who wishes you ill or demanding a sacrifice. Give your fear a name and you'll fear it less. Nowdays we have scientific explanations behind the forces of nature, we have instruments and books. Back then people had only stories.

I've been wearing Mjölnir for years now. Not because I believe the red-bearded god with the hammer truly exists and lives in Asgard, but because there is a force behind his name. A force that is part of the nature and so are we, so we should be able to channel it through ourselves. And that piece of silver serves as a reminder that we can do it if we want to. We just need to focus. We can draw strength and courage from this force. And perhaps this strength has been burried deep in ourselves all along. If it's easier for our mind to give it a name in order to channel it then why not? It might as well be a god with a hammer calling himself Thor. 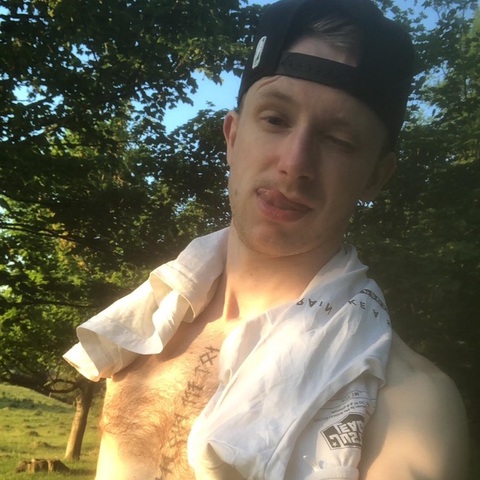 @Sani I can imagine such strong tales of courage and strength kept a culture very positive minded.
I appreciate the mental health issues as I am sure many here do suffer along side us and openly. Please reach out if you ever need to talk, it helps keep the darkness away 👊🏻

@Andy Bee Thanks. I completely agree with you about the stories. They are fascinating. And one can learn a lot from them.

@Stephanie.f87 Thanks. We're getting the travel restrictions lifted this weekend, so I'll have a chance to get out of the city finally.

@out_norse I'll do my best.

@out_norse It's one of my favourites. Made by Valhallas Silver. I also like the Rømersdal one from Denmark.

I love this post! So many true words ❤️

I choose to believe in the power behind the belief, though I am neither religious or a spiritualist. I do take stock in having some kind of love in these stories of the Norse gods, how much it has governed thousands and maybe millions over the centuries to be brave and courageous ❤️ I choose to take some comfort that it can help me be both and give me strength, I wear my bronze Mjölnir with pride as so many have before me. Odin sits on a mantle above our living room also 💪🏻 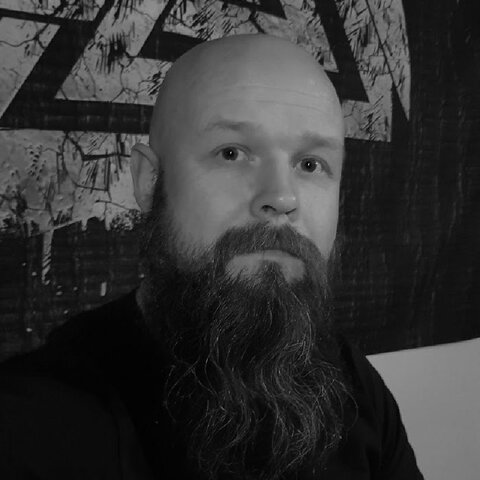 Very wise words that I agree with! 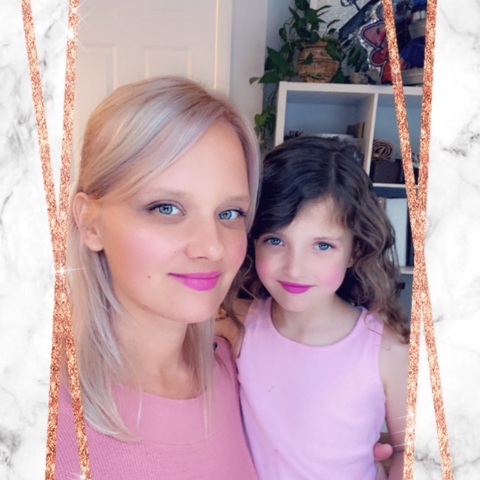 I really enjoyed your perspective on the gods while reading this. 💗 Stay strong, Hoping you can get back out into nature very soon! 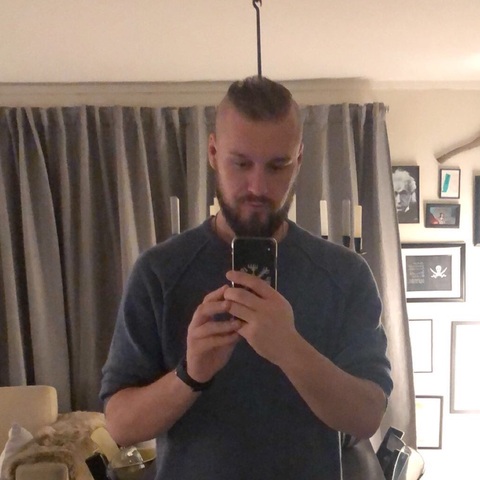 I have the same just like this. The original is found here in Norway. Flekstad Hammeren ⚔️🔥🐺