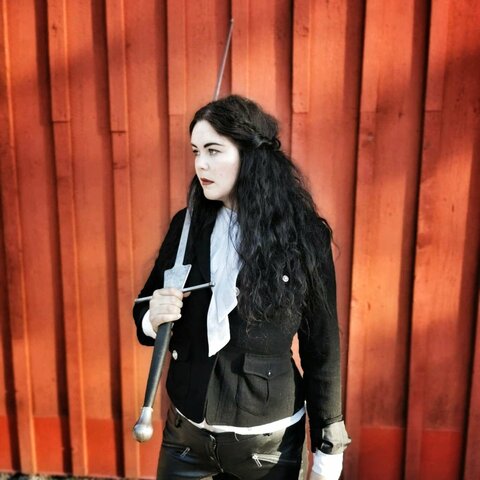 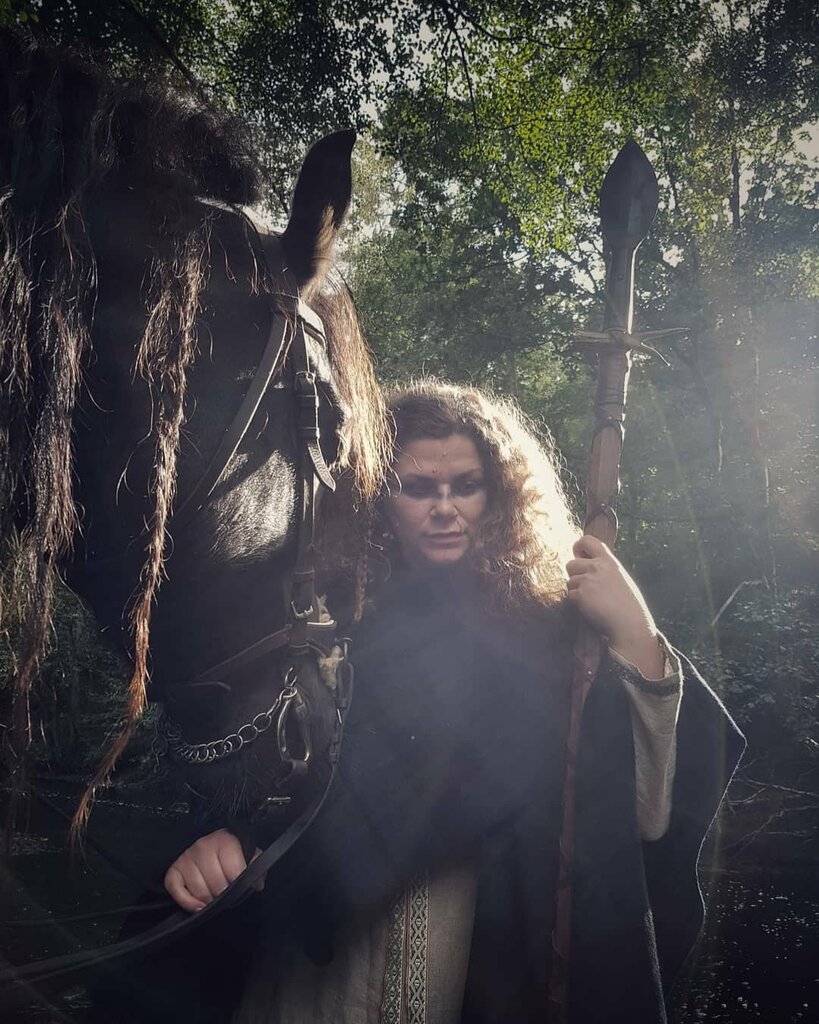 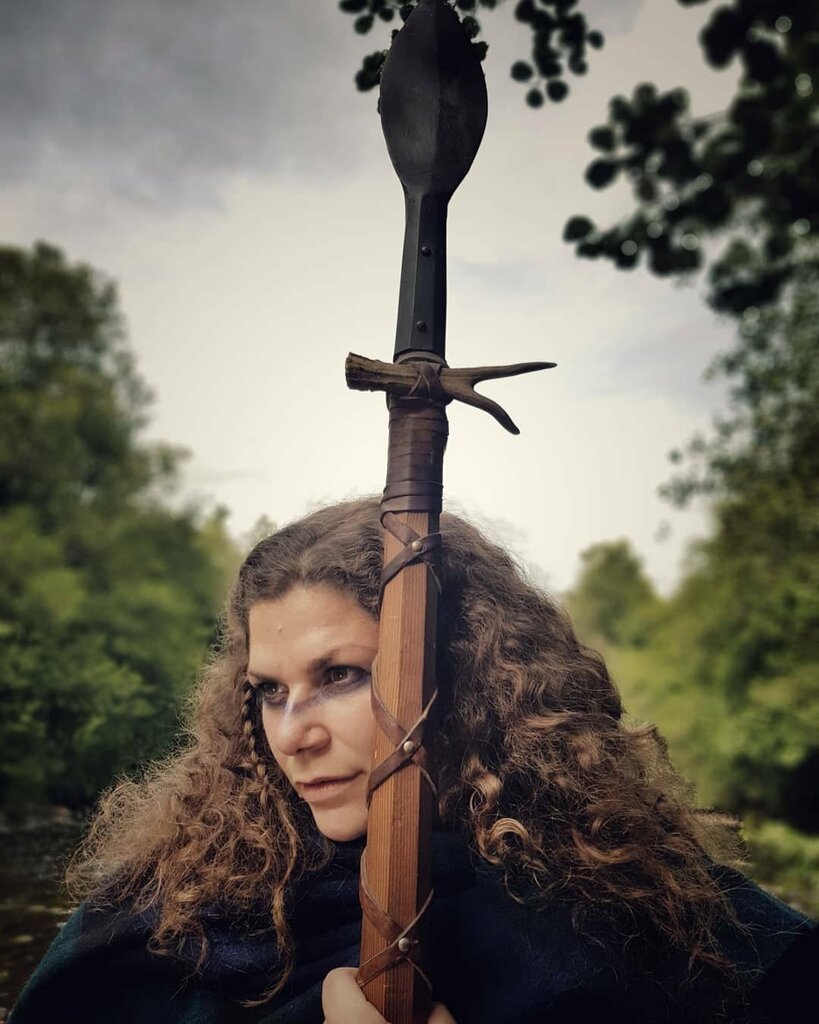 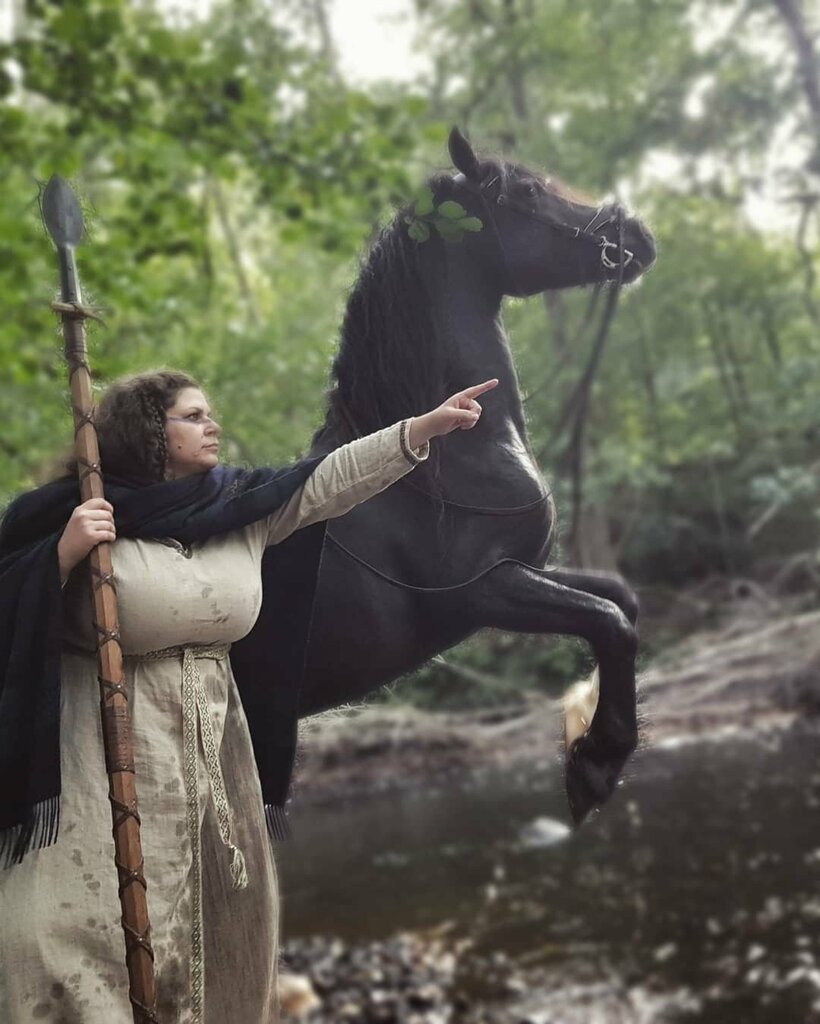 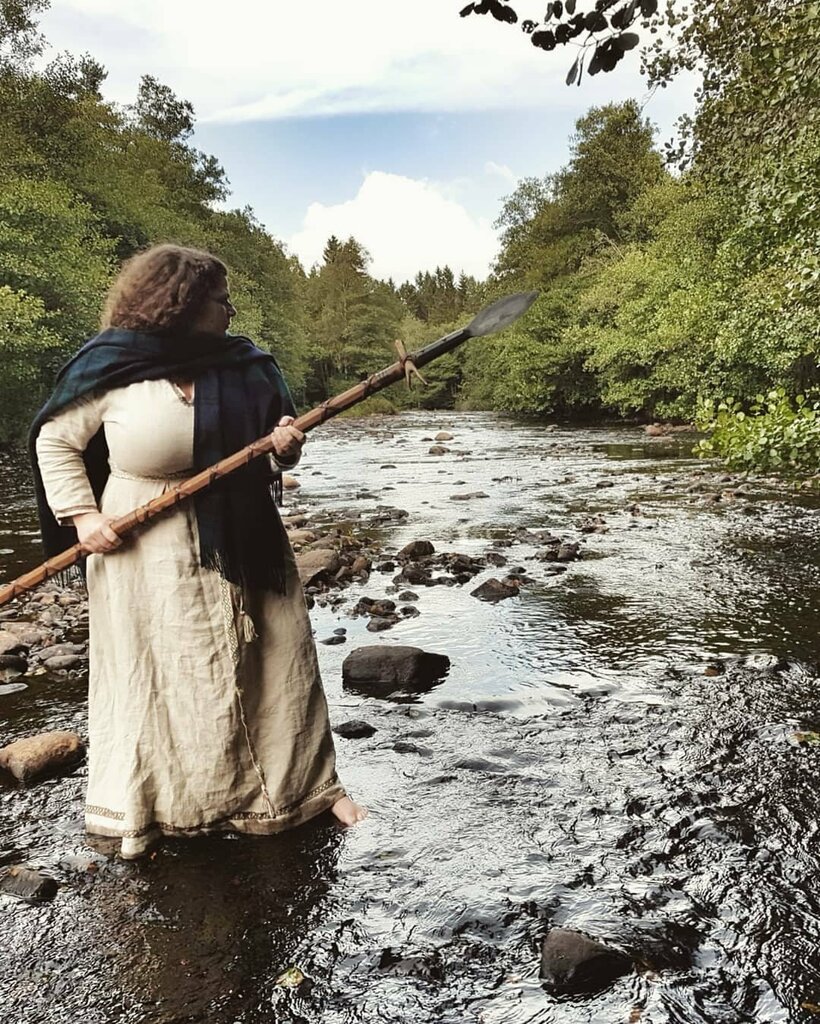 Boudicca is one person of old who fate always fascinated and inspired me. Stolen from wiki;

Boudica or Boudicca (UK: /ˈbuːdɪkə, boʊˈdɪkə/, US: /buːˈdɪkə/), also known as Boadicea (/ˌboʊ(ə)dɪˈsiːə/, also US: /ˌboʊæd-/) or Boudicea, and in Welsh as Buddug (IPA: [ˈbɨðɨɡ]),[1][2] was a queen of the British Celtic Iceni tribe who led an uprising against the conquering forces of the Roman Empire in AD 60 or 61. She died shortly after its failure and was said to have poisoned herself. She is considered a British folk hero.

There's much more to read about her, if you haven't I really recommend doing so. Anyway, as both me and one of my best friends always where drawn to this "story" we took some pictures the other day trying to interpret our vision of her.

@jessie indeed it is 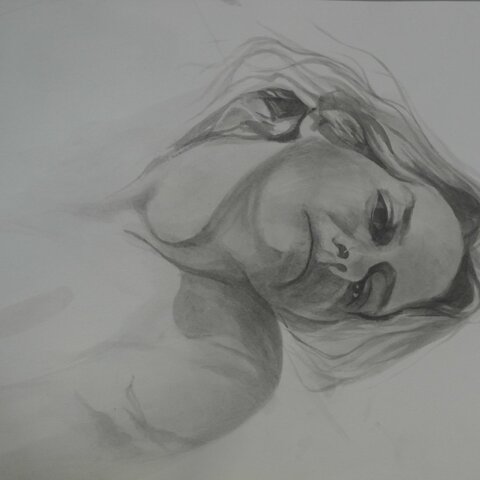 A strong woman wronged by the Romans, stood up and in the end her world was destroyed..... It is inspiring and tragic at the same time.. 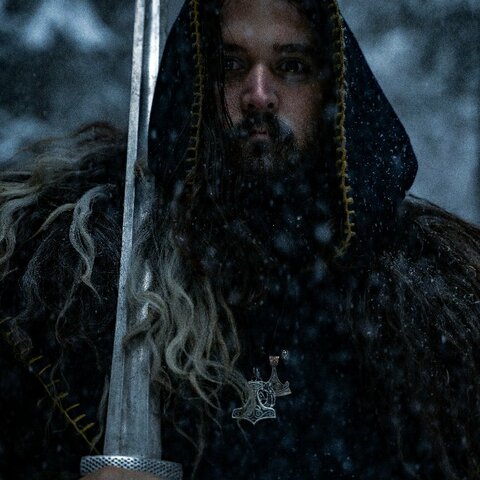 Love reading about Boudicca! Instilling a deep seated generational fear in them Romans!