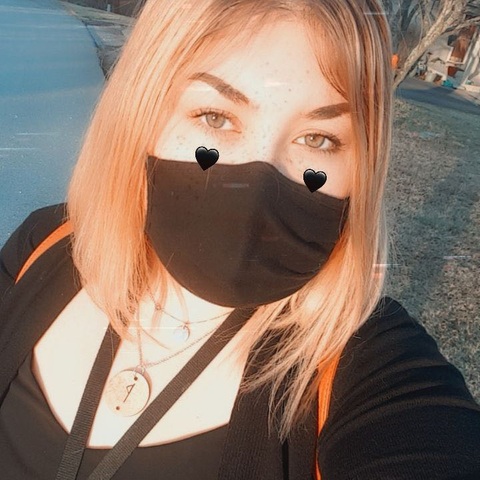 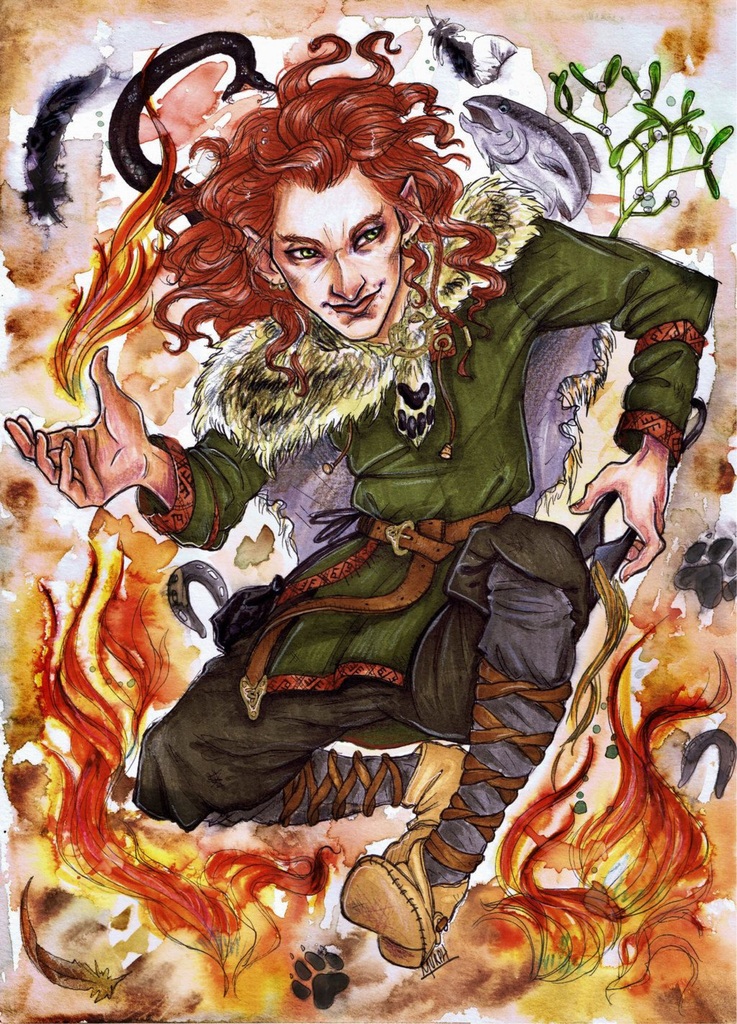 I know I mention Loki quite a bit, but only because I am deeply interested in his mythology. Recently I’ve been doing research into the actual manuscripts we have and the real information we have VS the information that is spread through misconceptions. Like for instance, Loki himself is more of a neutral character than an evil one as some may suggest. He aids the gods in three popular stories, and he tricks them in 3 others (and he usually has a reason) He is also NOT a fire god. That was spread by being mistaken with the Norse word Logi (fire). In fact, In written Norse myth he FAILS to light a fire. Finally, some say he has no reason to turn against the gods and lead the giants in Ragnarok, but if you look at where Loki is leading up to that, the gods turned his sons into beasts, killed one, stringing him up by his own sons entrails, and poured venom on his face until he finally breaks free. Now, if someone had done that to me, I might wage war against them as well, despite them being family. I highly recommend anyone who wants to learn more to watch Jackson Crawford’s video on Loki, then the other video about common misconceptions related to him. 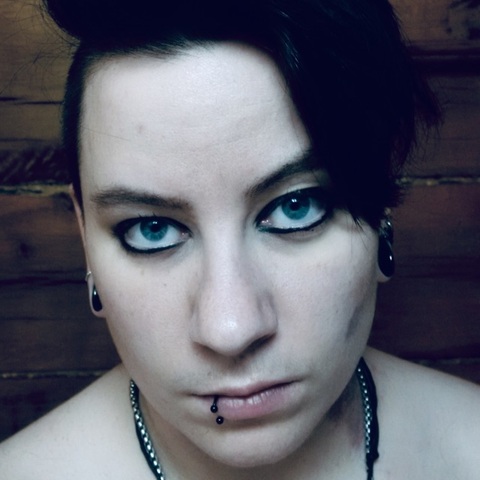 Thank you. It has been a while since I have read the eddas personally. I need to brush up on them.

@Ariwulf “Vali was turned into a wolf, losing his senses, and tearing his own brother Narfi apart. Narfi’s entrails were then used to chain Loki to his rock. This seems like eye for an eye justice, with the children of Loki killed as payment for the son of Odin.” This is strictly regarding his children with Sigyn, Little else is known about Loki’s children Narfi and Vali beyond their tragic deaths in the Poetic Edda. Sorry for any confusion I should’ve clarified :)

Also, I absolutely love that drawing!

Hmm. I haven’t heard of his sons being turned into beasts before. Not at all saying anything against you. Perhaps you have read something I have not as of yet, or it could be a mistranslation. Do you have the sources on that? I would love to know more whenever I can. I also feel personally that Loki represents necessary chaos for what its worth. Abrupt change, even destructively so, is invaluable. Controlled burns are still destructive, but are extremely necessary at times to make way for new growth and life in the future. Loki to me is not a fire diety, but I personally feel he can be very connected with the spirit of fire itself and the energies it contains. No person’s interpretation is wrong. That is just my own. 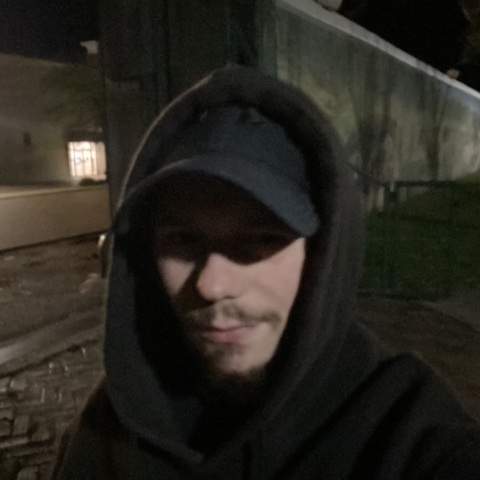 @alyssajohansen yes I know. It can be disheartening when spilling your heart into these words for someone else to overlook everything you’ve said. But, I am reading it and tell me more if you want to.

@Buren thank you, nice to know someone is actually interested in the information :)

@alyssajohansen honestly I’m more interested in the words you’ve written then who that artist is. Also, something I try to keep in mind is if I’m posting someone’s art then I want to see the artist’s signature somewhere in the art. If I don’t see that then I don’t post it anywhere. Just my thoughts. Also, I’ve been thinking about Loki often lately. Thank you for your post.

@Thunder and Oak that’s another point mentioned in the videos I recommended :) 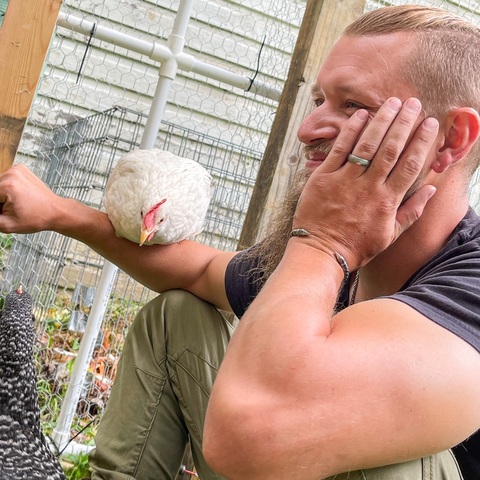 I believe Loki has his comparison with fire primary from the story of Útgarða-Loki in Jotunheim.

@KigEdwa In addition I would even say that he is more elemental, a bringer of change.
However, I wouldn’t particularly suggest him for people with self destructive tendencies though.

@Caledonian Forge I apologize as an artist I understand, It’s honestly been a few years since I posted another persons art and it slipped my mind. Will do so before posting in the future 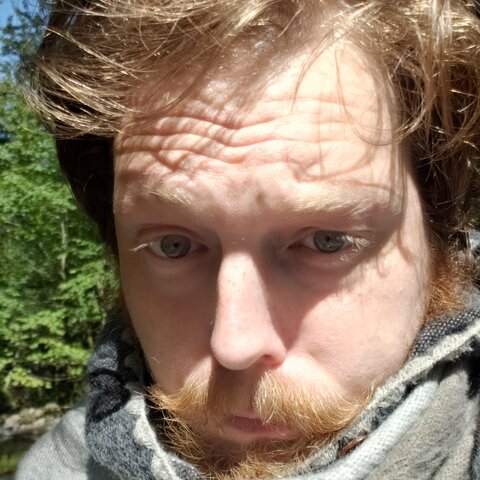 Loki represents Chaos. A real force of life that while it can be destructive it is through the chaos that we are pressured to adapt and become better. Loki is no more evil than any other, he can be only what he is. 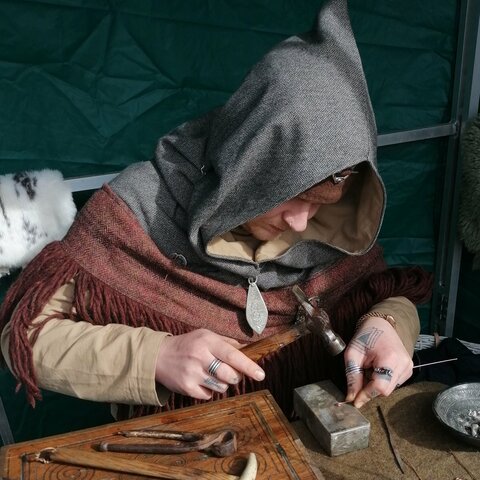 @alyssajohansen yes you do. It's never nice to post an artists work without giving them credit.

@Caledonian Forge no I found it on google, do I need to find the artist so I can credit?

Is it your art?