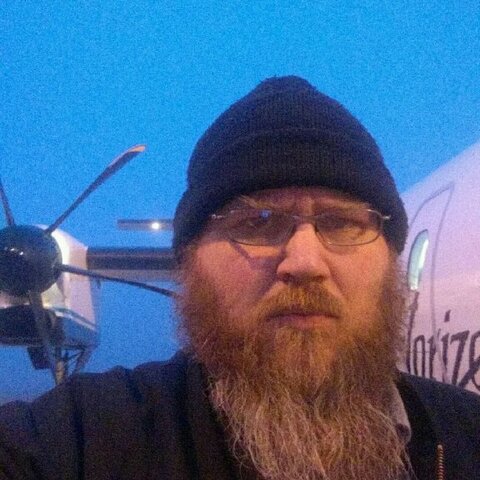 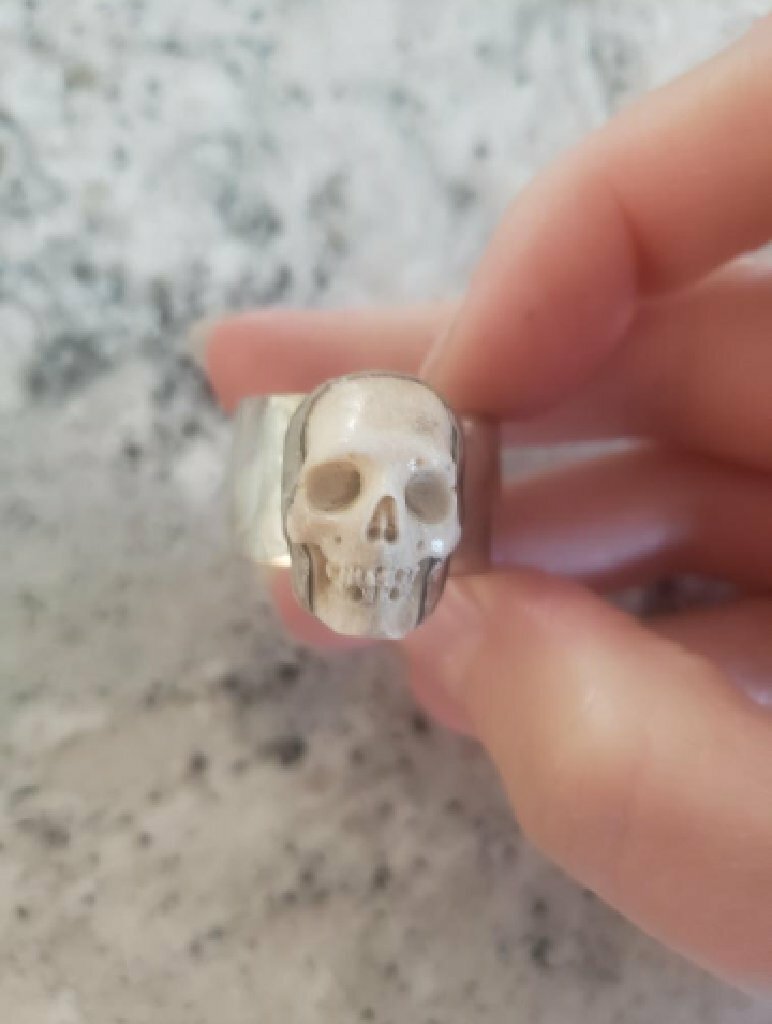 This is a ring that I have had made for myself. It is entirely handmade, from the tooled silver band and setting, to the hand carved skull of deer antler. I asked the artisan for its name, and she did not have one. It needs a name, before I can wear it. Everything in my body is telling me to not even try it on until it is properly named.

Any suggestions? If one presents itself here, it will scream to me, much like a friend yelling for your attention across a crowd. Despite the image, it is not a piece for death amd destruction.

Thanks for your help.

(call me crazy, that is fine. I won't deny what I'm being told is right.)