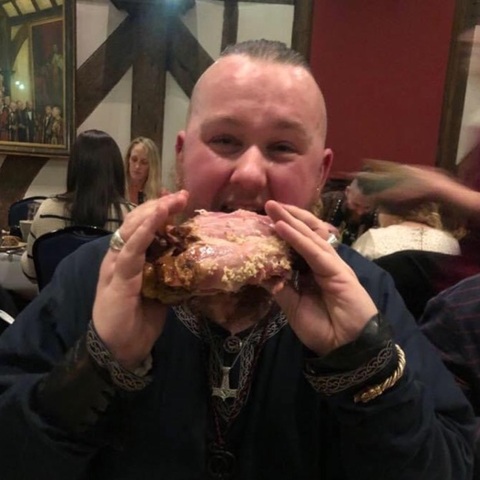 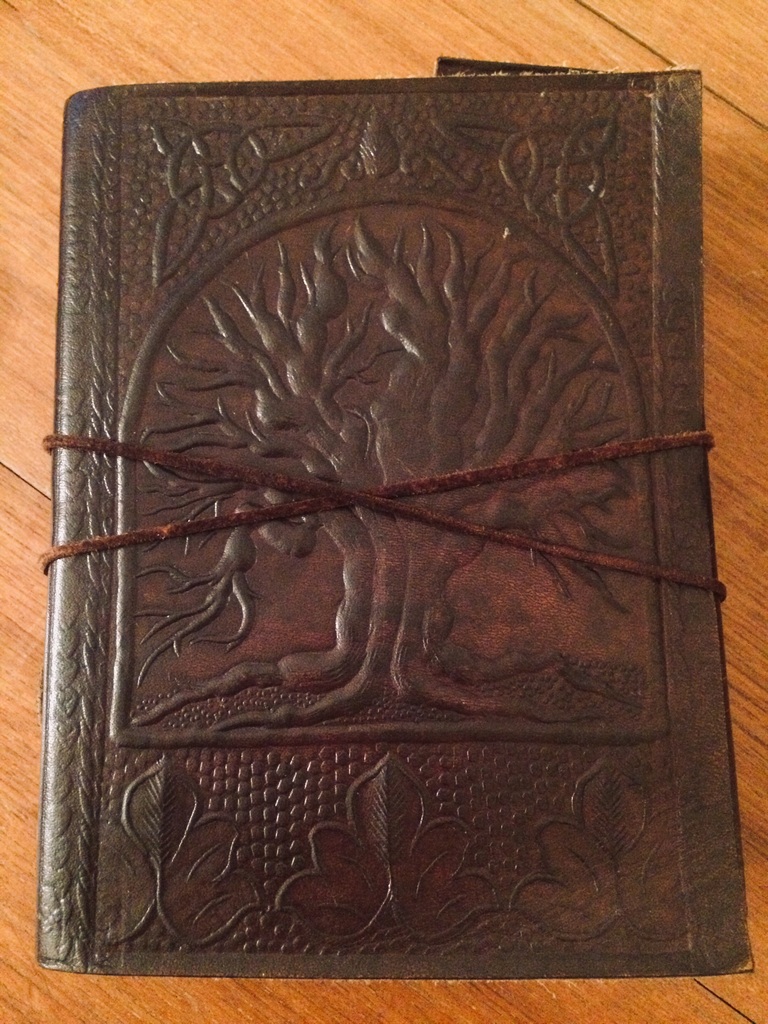 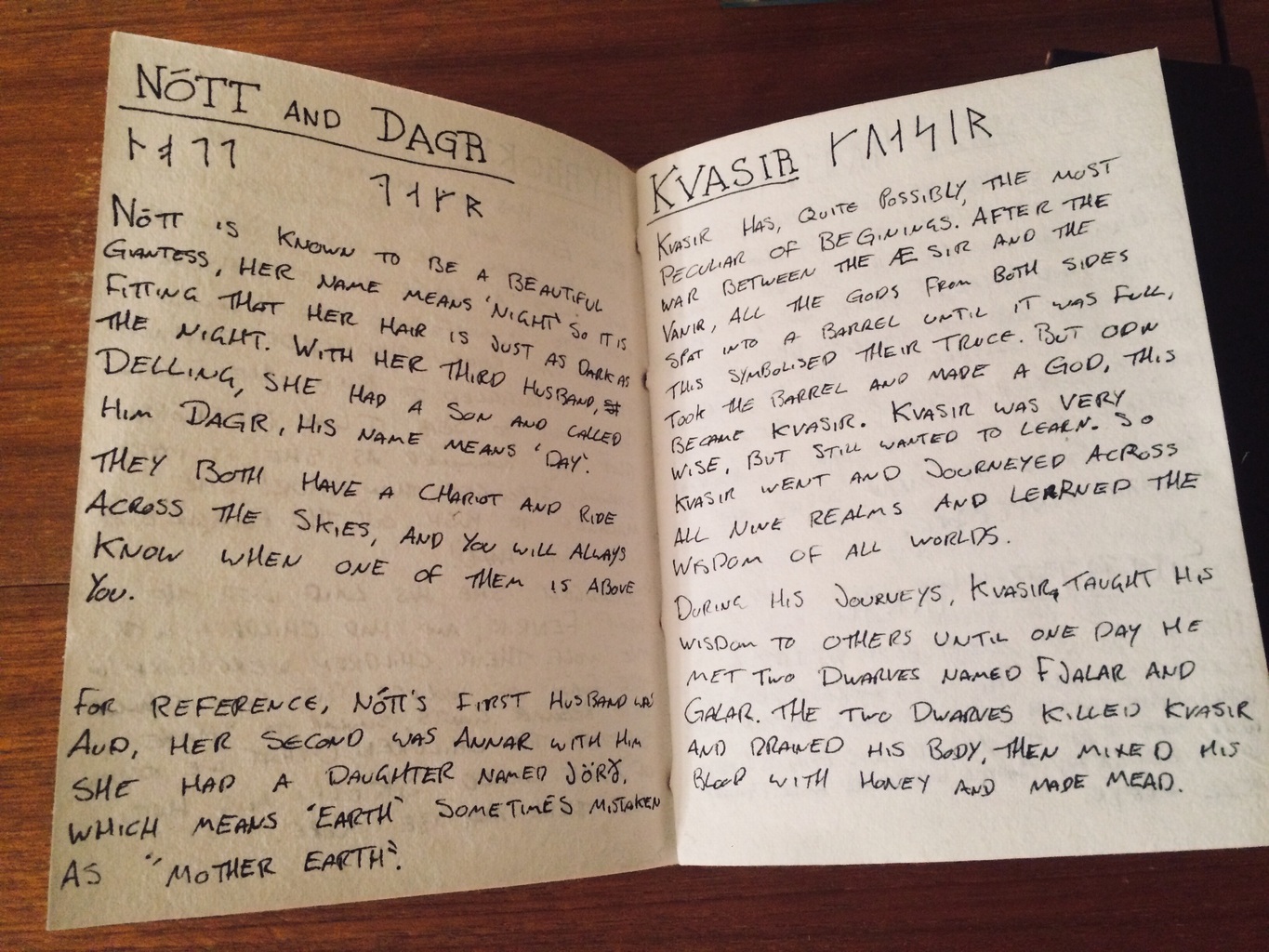 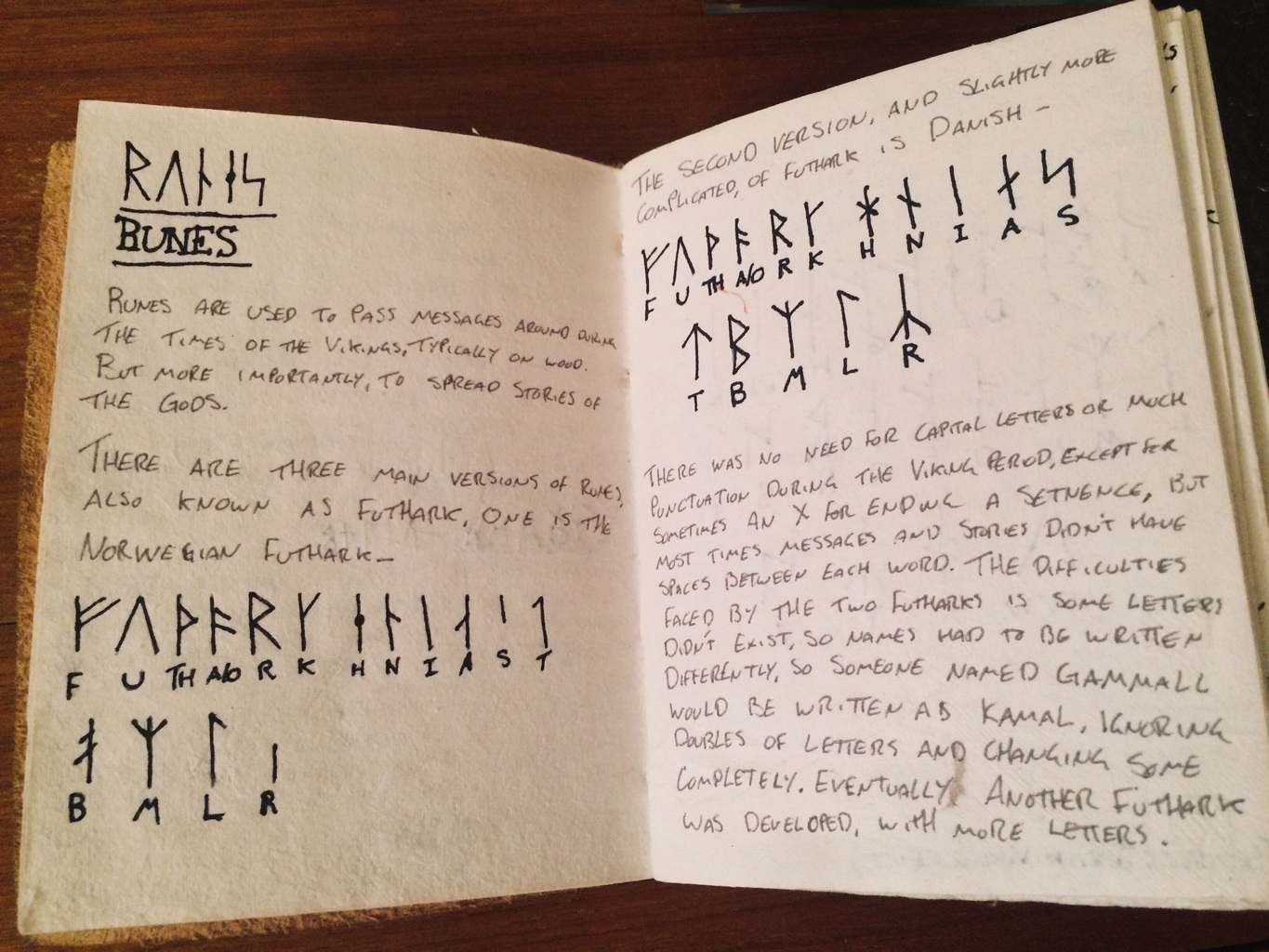 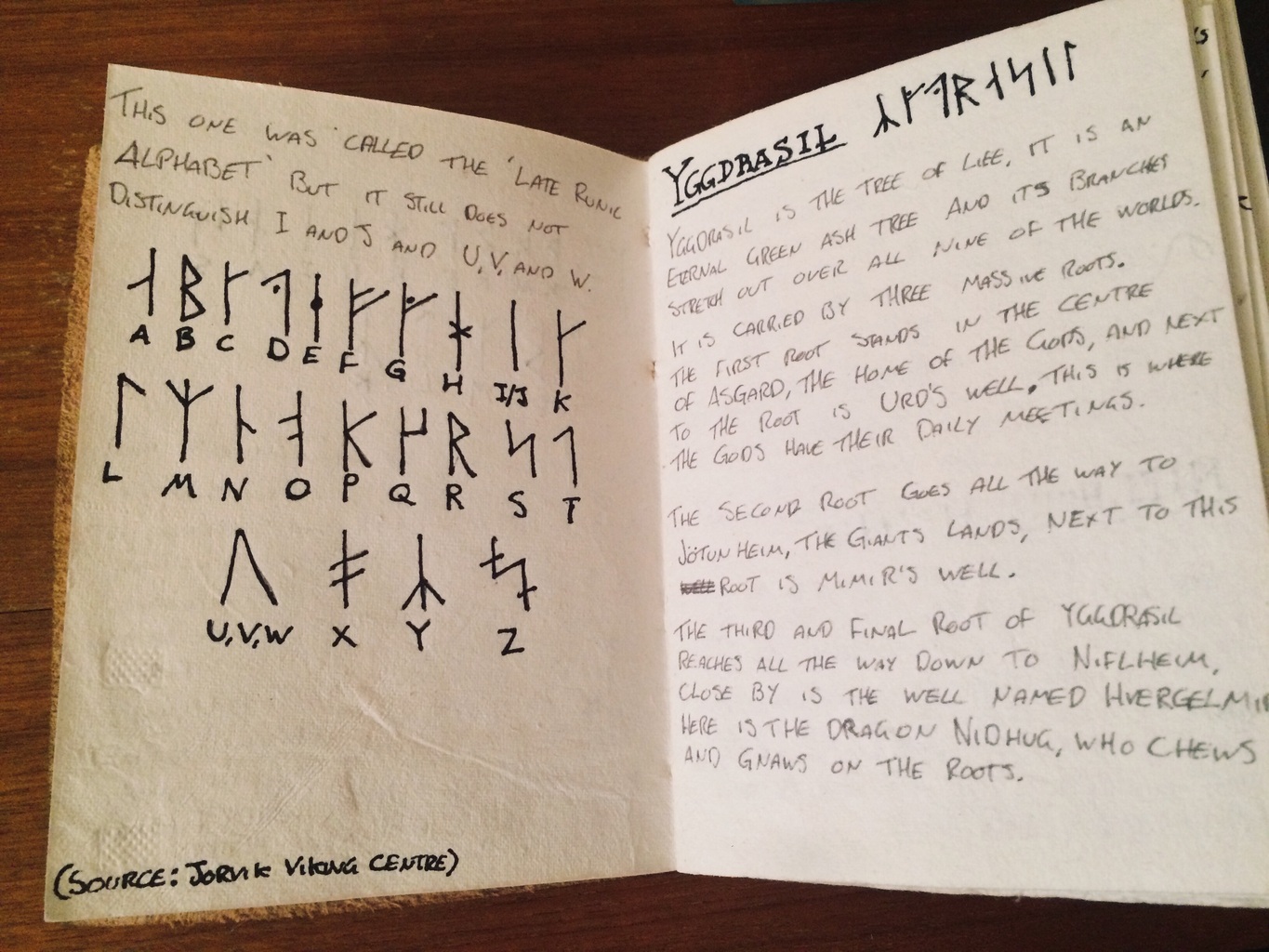 For the longest time I have been trying to write down everything I’ve learnt about Norse Paganism, but I got this journal as a gift and had barely begun to understand the depths of this religion. I hastily wrote down what I knew, the beginning in the depths of Ginnungagap, Thor and his mighty hammer, and Ragnarök. But then I stopped writing, and began reading more, I paid closer attention in museums, I began following Norse people online, and even cross examined what was put in front of me. Before long this had gone from a hobby to something I had to do properly and get it right.
This has gone on for two years and I’ve filled half of this journal but I stopped because I was wasting paper. My ex saw this and bought me an identical one that was twice the size.
I’m now putting everything onto a private Google Doc in order and great depth. Once it is done I’ll be putting everything into the larger journal and using this smaller one for sketches of our symbols.

Even the discovery of at least 6 different Futhark Runes, Elder and Younger surprised me!

I’m not re-writing the Edda’s, but simply categorising everything and including relevant sagas to the larger events. I will be dedicating a larger section to Ragnarök as it isn’t something covered well in a few pages. 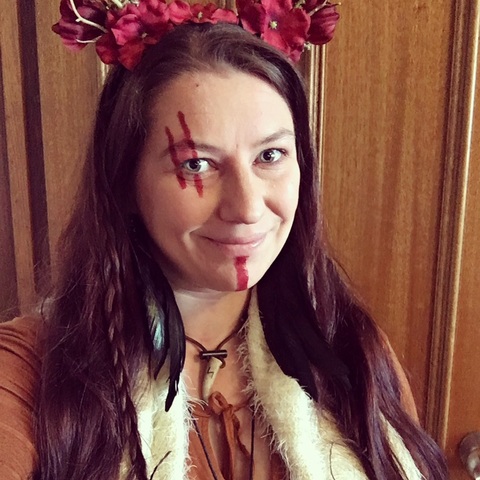 @Sigurd898 thanks! I will probably share the doc on here once I’m satisfied with it 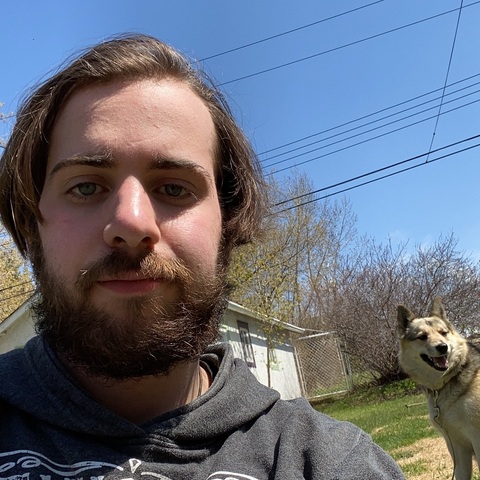 This is amazing, I would love to see a google doc of this